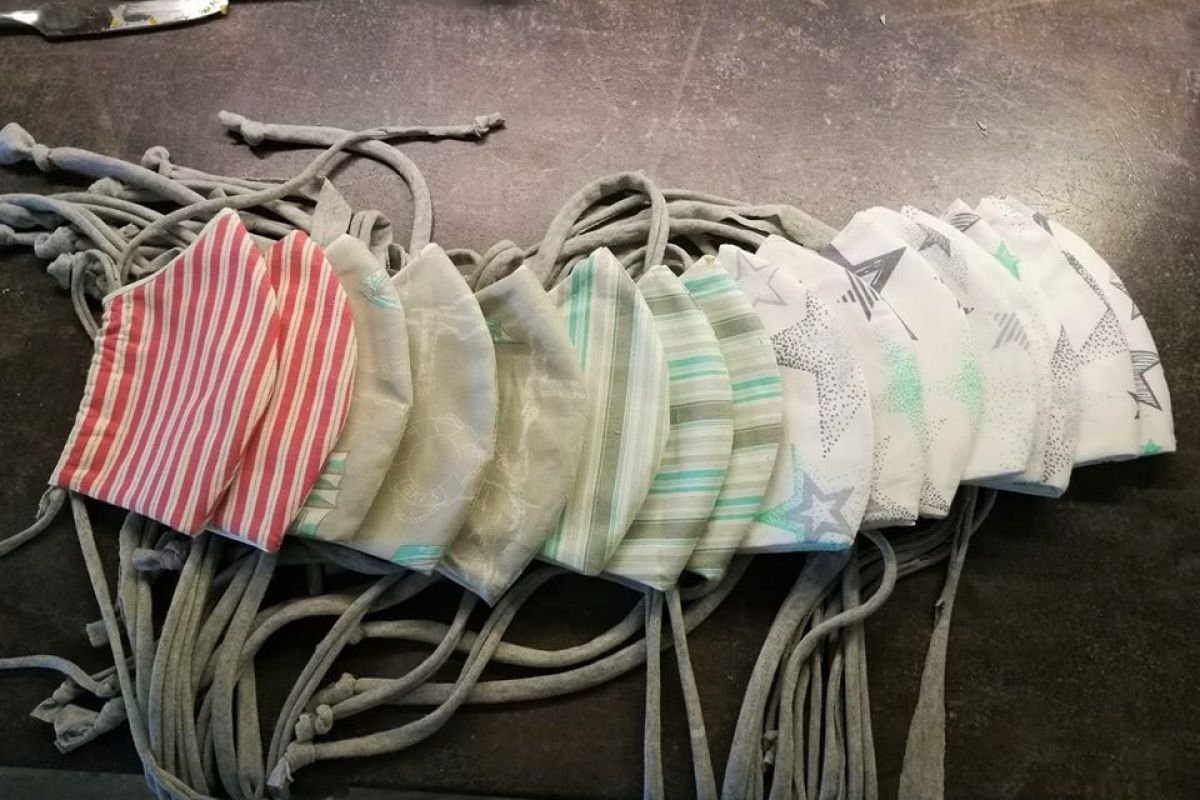 Masks not only for carnival

How did Czechs deal with the rule of wearing masks in public?

March brought not only the spring this year, but also an unexpected fashion accessory and a demonstration of how solid and skilful citizens of our country are. Since 18. 3. 2020, citizens of the Czech Republic has been prohibited from moving outside of their home without respiratory protective equipment. The government is already discussing permit in some situations, such as outdoor sports. However, in March, veils/masks became a compulsory outfit for everybody. The sudden question was: from where to take so many veils at once? At that time it became apparent how resourceful, skilful and willing the Czechs were. We started sewing veils for ourselves, but not only for our family and friends, but also for anyone who needed it. It was sewn to hospitals and it was sewn for so-called a tree of veils, from which anyone could take it. It was sewn for everyone.

Thank you for the golden Czech hands and good hearts! 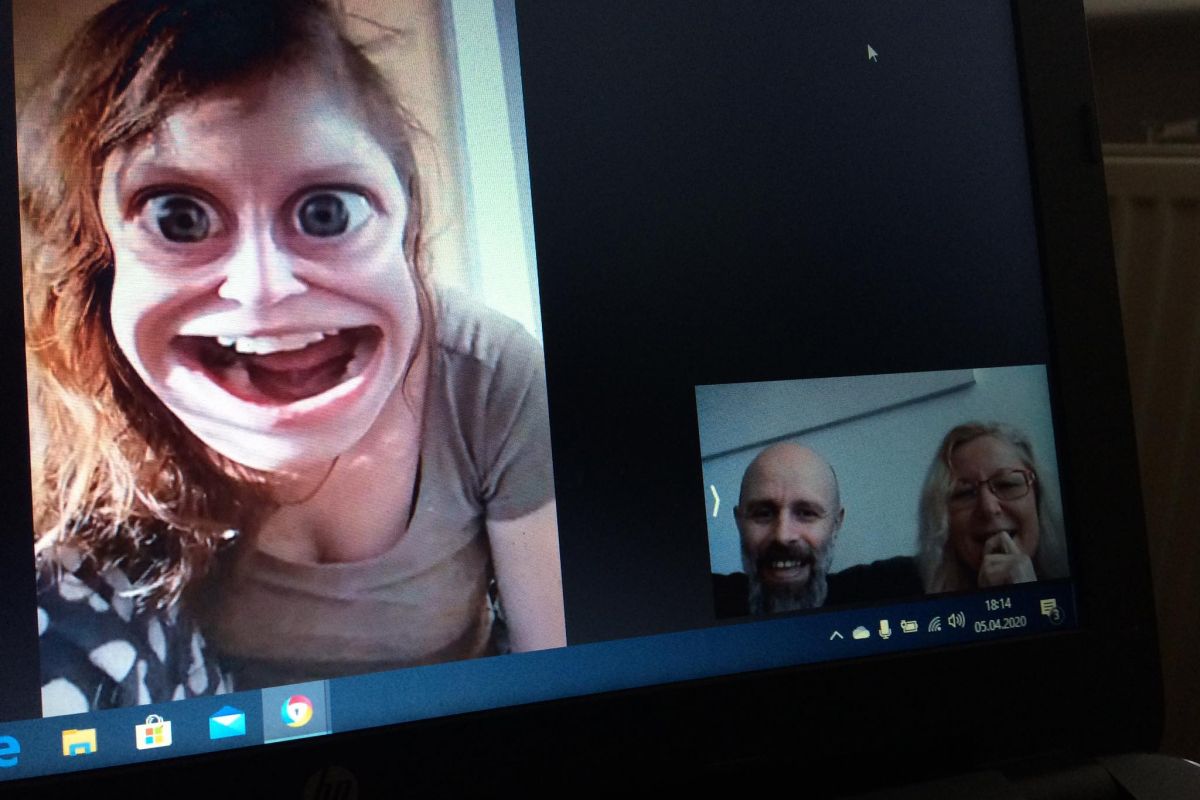 How do you deal with an impossibility of personal meeting? 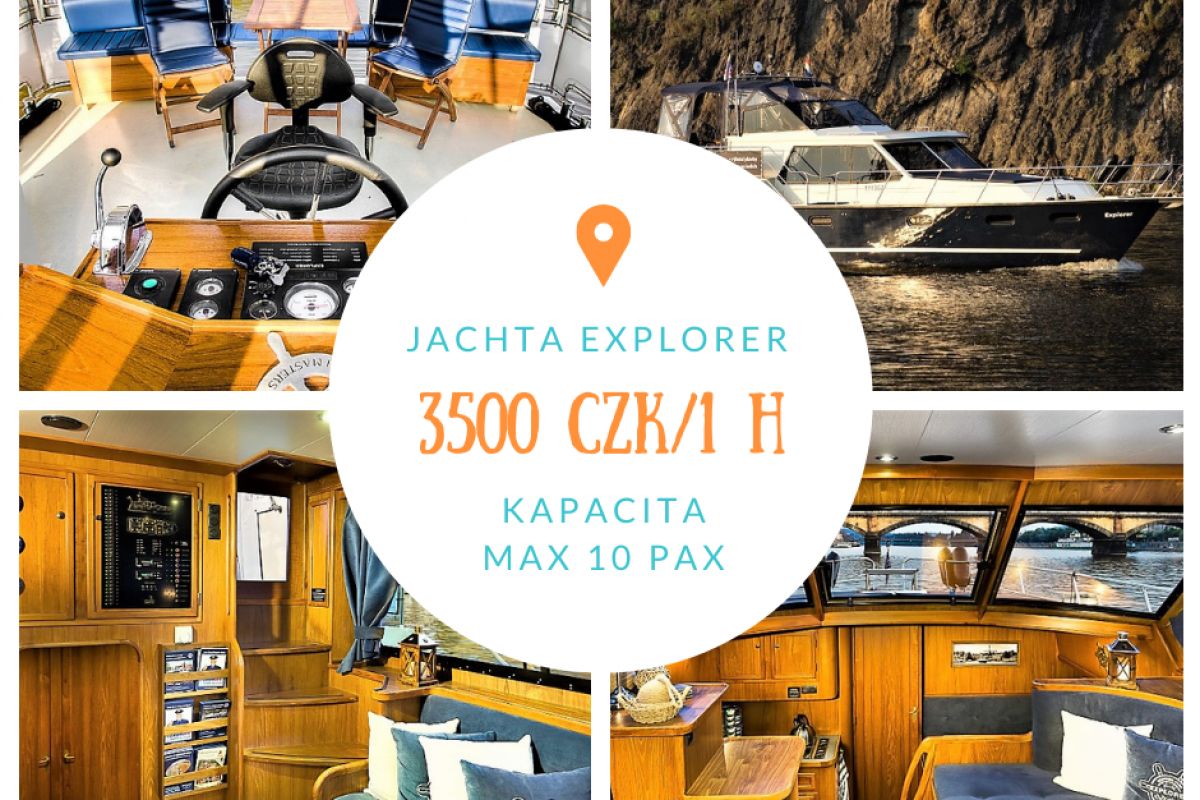 Come with us to watch how the autumn in Prague will turn its colors. 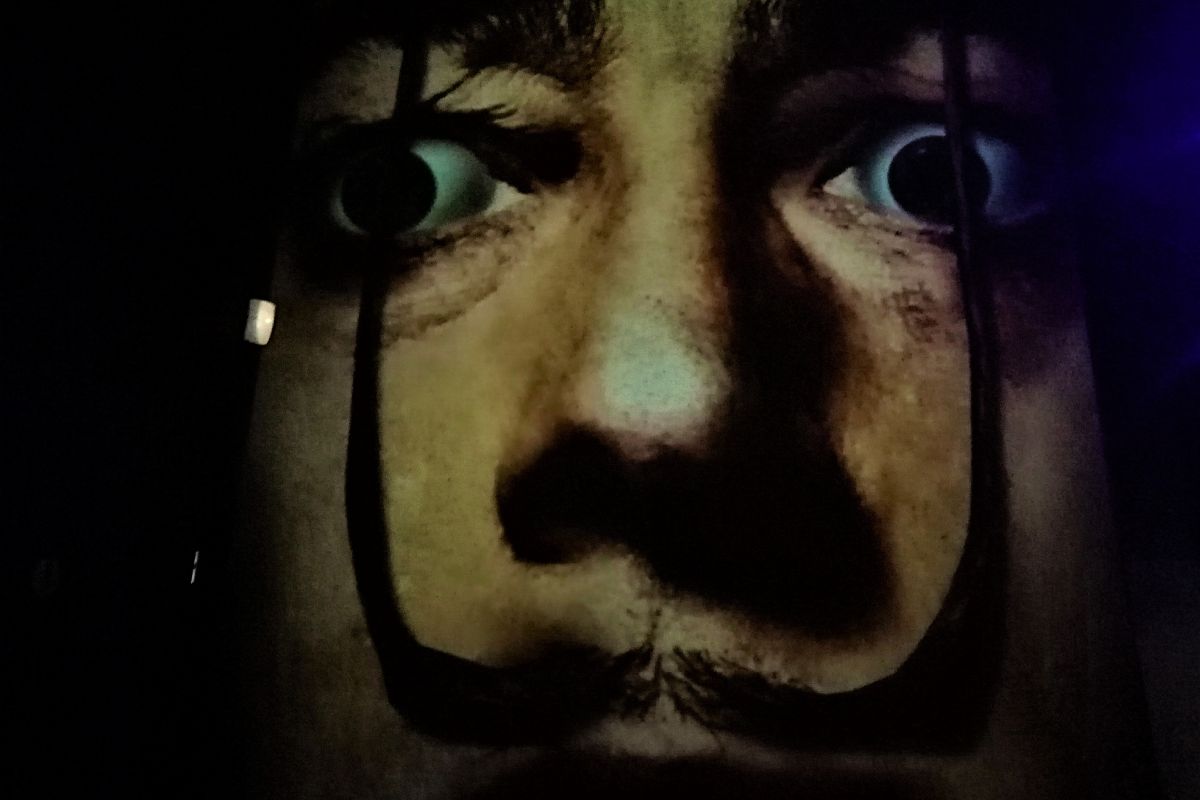 A touch of surrealism...